Mid-year musing #3: Invite others in 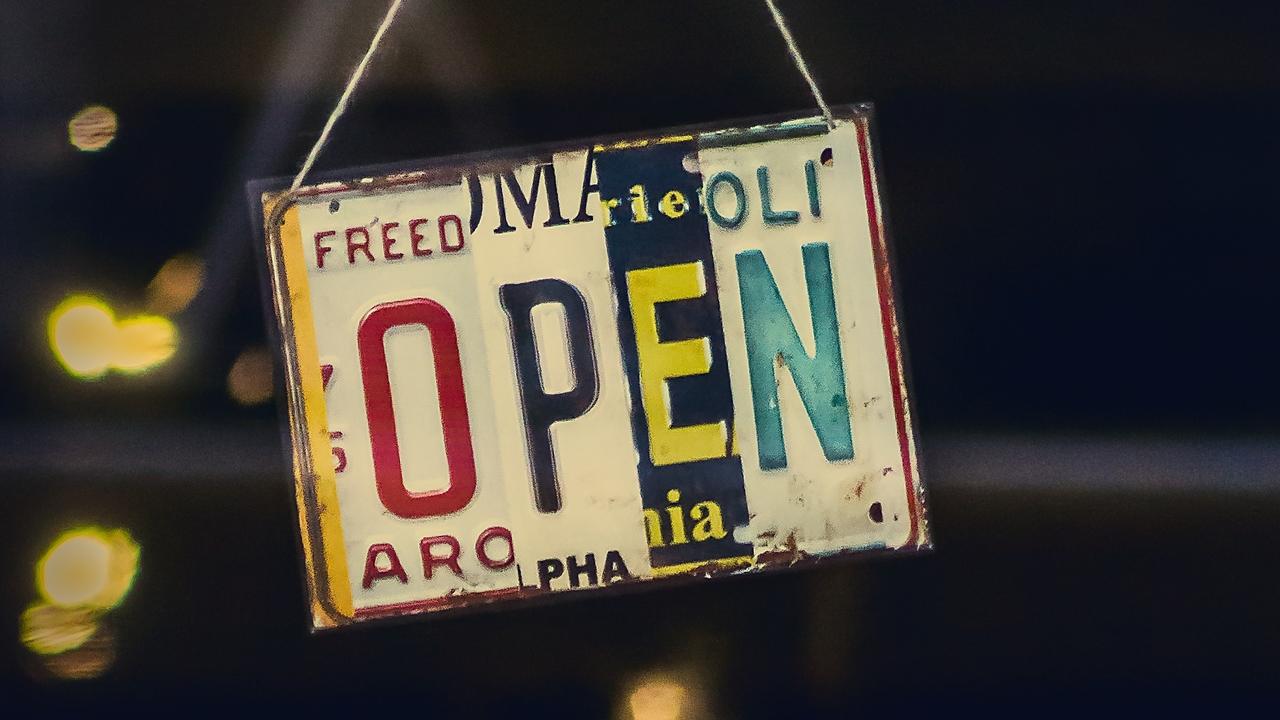 Sometimes listening is an act of patience. It can be like going to your partner’s family reunion and realising you don’t have much in common with your in-laws. Maybe you want to give up. Maybe you want to walk (or even run!) away, but instead you breathe deeply, sharpen your focus and continue listening.

If you can bring compassion to your listening and reach down into the ground of common humanity, then you can move at the pace of grace. Sometimes that listening allows all the chatter to blow away and the genuine person underneath to surface.

Let’s face it, humans are messy creatures. Therefore human relationships are messy too. It takes a lot of personal reflection to realise you have a choice in every moment. Viktor Frankl pointed to that choice so elegantly in his work “Man’s Search for Meaning“. In it he said that when every other choice is taken away, all other freedoms are gone, you still have a choice. You have the choice about how you will respond.

The key lies in the gap between stimulus and response. Most of us don’t notice there is a gap. The stimulus comes in and we react according to our story of what just happened.

The key to mastering the gap? Breath. In the moment something happens don’t just do something, stand there*. Breathe deeply all the way down to your toes and ask a question instead. An assumption closes the door. A question opens it.

Every human being on the planet is looking for just two things — love and acceptance. Sometimes they aren’t very skilful in how they go about trying to get those things. I’ve noticed that people often repeat themselves and get louder as they keep going. I’ve come to realise it is because they feel they’ve never really been listened to. They’ve never felt themselves fully accepted. If they had, they would be able to listen first instead of trying to assert their point more strongly.

That makes it really interesting to have a look at who gets to speak and who gets listened to in any culture. It intrigued me to see the data around how much men spoke and much women spoke across the series of Game of Thrones. The data was compiled by Ceretai, a Swedish start-up that uses machine learning to analyse diversity in popular culture. This just picks up one aspect of our culture — gender bias — but there are so many more dynamics to have a look at.

Stephen Covey had as one of his seven habits of highly effective people seek first to understand. then to be understood. The fastest way to do that is listening. We talk about listening as a skill, or maybe an art. But in truth, listening is a service, one of the greatest acts of love you can offer another human being. It is the beginning of what might be. Start listening and invite someone in today.

* Also the name of a great book by Marvin Weisbord and Sandra Janoff.