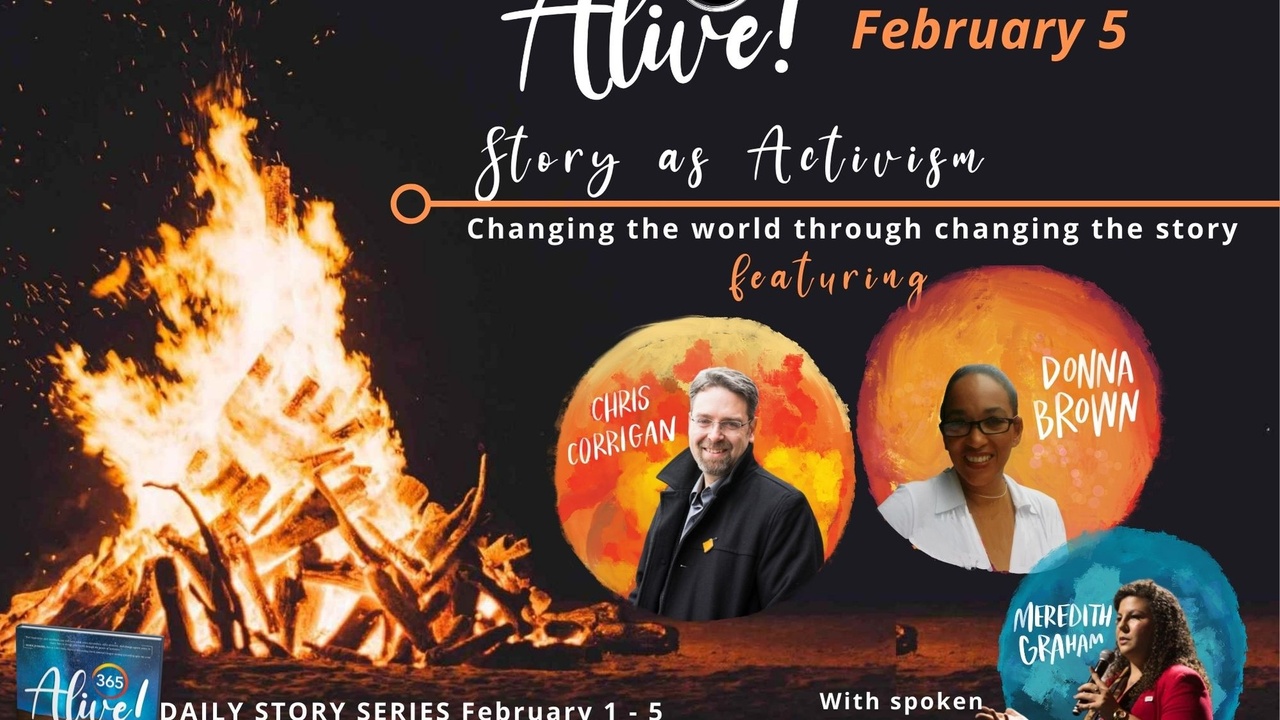 People often ask me why I chose the title "Story Activist." Years ago I found a small clip of New Zealand actor Cliff Curtis talking about the power of story.

Somehow the way he spoke about stories making you want to take action caused a lightening spike in my brain. "That's it!" I said to myself, "I'm a Story Activist!" And ever since I've been focusing on ways to help people in all sorts of situations find and live into their compelling stories and to understand the simple idea: We live in a story and that means we can change it.

Small wonder I was so looking forward to Day 5 of 65 ALIVE! where our theme was Story as Activism.

Chris Corrigan opened the conversation by telling about his very first step in becoming a "process artist". He asked for advice from an elder in the organisation who said: "Creator gave us two gifts -- circle and story."

So he asked the circle: "What's happening? What's going on?" in the morning and everyone told stories. He asked: "What should we do now?" In the afternoon. Those simple questions created an initiative that is still running almost two decades later.

He has since understood that challenges are not problems to be solved, but patterns to be shifted. When you activate people's stories they begin to see the collective, each other's dignity and where we'e going. This creates social change, racial justice and more community cohesion.

Donna Brown agreed with him that it's the collecting and diversity of stories that matters. She's been part of some big social justice projects in Baltimore around shifting the imbalance in police /community power, prison reform and racial justice.

Creating safe spaces and finding trusted people aids in stories coming forward and creates the conditions for stories to become the vectors for change. So many of the stories are tough to hear. She says: "I can't walk away. Giving back is making meaning of their stories."

In this conversation they came up with a new word: "Activate-ism". As Chris said: "I can hardly remember all the data driven work. There's not one good fact that will change us, but there could be one good story that could."

This conversation was framed by the very beautiful and powerful spoken word magic of Meredith Graham.

The series is over, but you can experience the power of 65 ALIVE! in recordings. Find out more here: www.getsoaring.com/65-ALIVE (and be quick! When you purchase the recordings you get some great bonuses that kick of this coming week!) 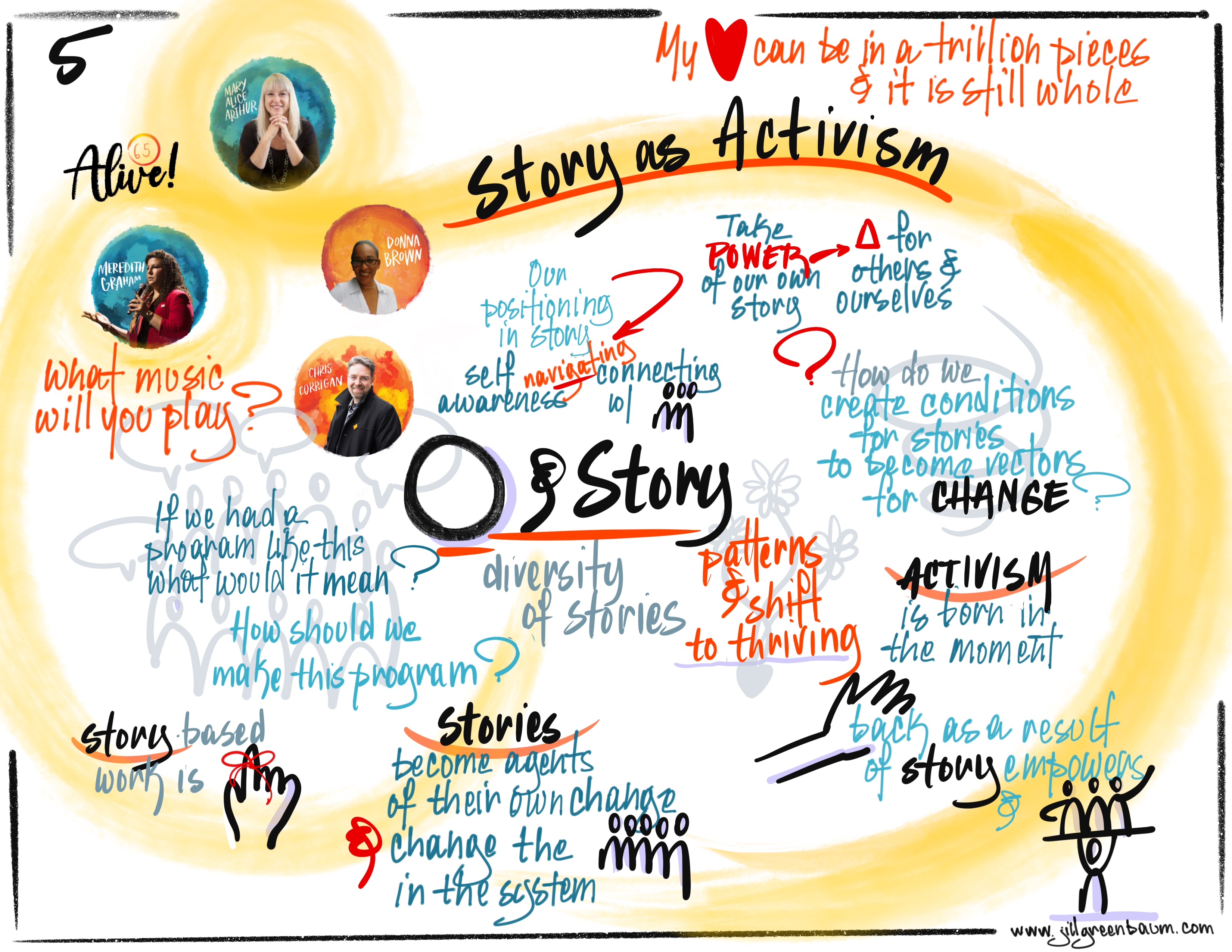